The flavors of the Calabrian culinary tradition

The area of Marina di Gioiosa and the province of Reggio Calabria in general are the ideal place where you can rediscover not only the tastes of tradition, but also the modern ways of taste, a place where to combine the pleasures of dining and culture!

We begin from the starters, fundamental in the local menus as they represent a compendium of cultural treasures of the area: fries and omelettes, goat and sheep’s cheeses, meats (salami, headcheese and capocollo) and pickles, among which olives, mushrooms, sun-dried tomatoes , the “zinurra”…
As a first course, you cannot miss the home-made macaroni and the “Fileia”. The pasta, usually made by hand, is always present on our tables, usually topped with fresh tomato sauce and basil or with meat sauce and meatballs, as well as with fish sauce, mushrooms and vegetables.
Among the traditional dishes, there’s the soup “of the peasants”, simple but intense flavor: pasta or bread can be combined with wild vegetable soup, a soup made with potatoes, onions, vegetables and stale bread.
The true bulwark of our gastronomy, however, is represented by the meat: from the boiled or underground baked goat – the legacy of ancient tribal ceremonies – to the wild boar and the black pig of Calabria!
But of course it doesn’t miss the fish, from the swordfish locally caught, especially along the Tyrrhenian Sea but also along the Ionian Sea, until to the unexpected stockfish, which has become traditional in Mammola and Cittanova.
As for desserts, the traditional ones are made primarily from the processing, in various ways, of almonds and are often enriched with aromas of local citrus fruits, among which the bergamot, the gold of Calabria, which grows only in the narrow coastal strip from Roccella Jonica to Reggio Calabria!
Finally, but not least, the wines… One of the oldest names of Calabria was “Enotria”, meaning “land of wine”! It ranges from the traditional DOC Cirò and Bivongi or from the IGT Palizzi, to the sweet DOC Greek Bianco, one of the oldest wines in the world, produced in a very restricted area.
But enough talking… only coming to visit us, you can enjoy the gastronomy of the province of Reggio Calabria, suspended between ancient traditions and modern quality of catering, for a mix of intense flavors and genuine products! 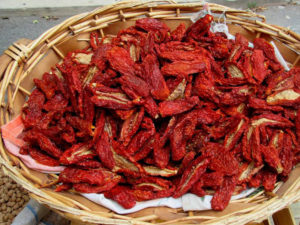 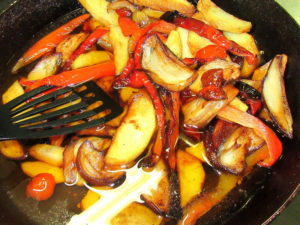 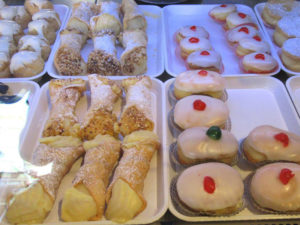 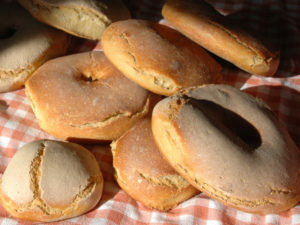 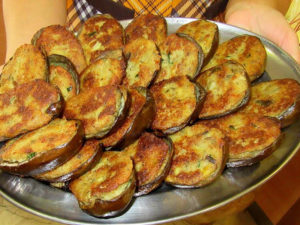 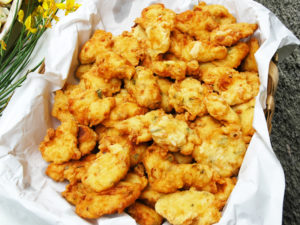 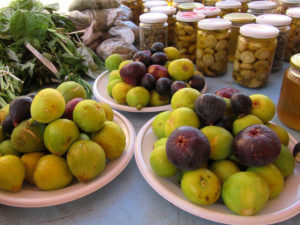 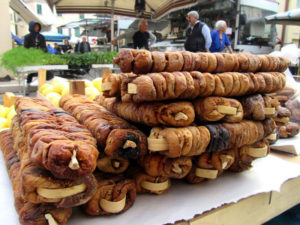 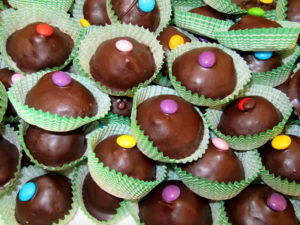 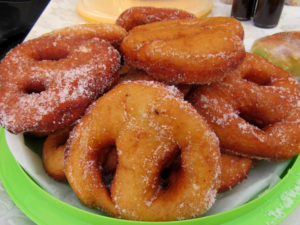 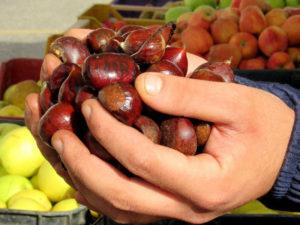 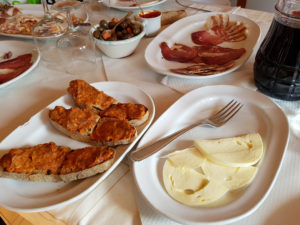 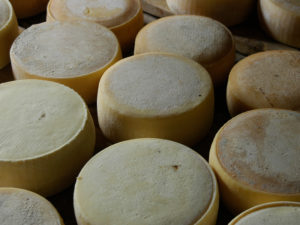 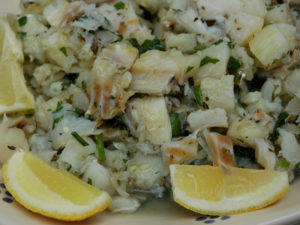 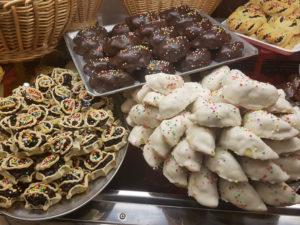